The rope, the maid and 喜多川 Kitagawa Sensei 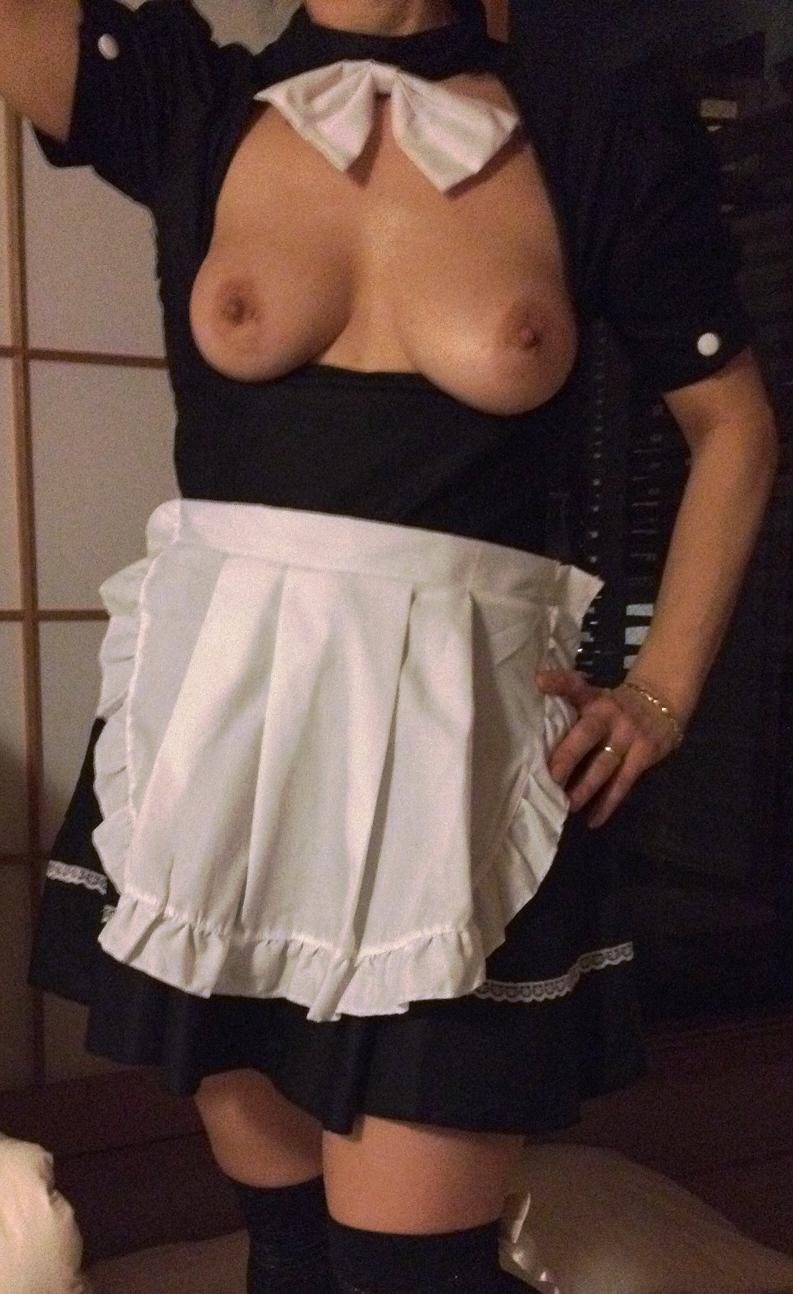 It was going to be a rope & celebration party for a young fellow that had been studying rope under the tutelage of some of the bigger names in town for the last year or so, and I was asked to be one of the two maids of the night. (I always end up hanging out in the kitchen and wanting to help out anyway so it was just a question of officializing my position with a proper uniform.)

People arrived, and from the many rope names that showed up (some that I knew and some that I was meeting for the first time) it was clear it was going to turn out to be another pretty high level rope packed party.

The official shows were:The student with one of Yukimura Sensei's model

Neither to say, I had to confess that I really longed to to be tied as well ...

One of the nawashi I had the pleasure to met for the first time was Kitagawa  喜多川  Sensei, with his partner and some of his students. The way the maid outfit made my breasts stick out captured the attention of Kitagawa Sensei's partner and when almost everybody had left, and my duty as a maid was coming to an end, she asked him to do some ties with my breasts.

NdT had warned me that Kitamura Sensei's rope was very very tight, and sure enough it was really KITSUI. But until he was just tight around my chest and around my breasts, it was ok. It is when the partner suggested he tied my nipples that things got really interesting and painful: he wrapped one more rope across my breast catching the nipples, then he passed the rope vertically so that the nipples ended up caught between 4 ropes that where weaved in such a way that pulling any of them would tighten the grip.

I was already wincing and trying to handle it when one of the students suggested putting another rope so that they could pull on it and put me in some sort of predicament bondage position. With the rope gripping my nipples pulled and secured on an overhead beam, someone started to pull on it while Kitamura Sensei did some light breathplay by pulling my head backward at such an angle that I could barely breath and covering my mouth while talking in my ear.

The time constrain did not allow for further rope, but I surely got some serious breast torture by rope （おっぱい攻め縄）.

And I have to say that I honestly did not expect it would hurt so much!